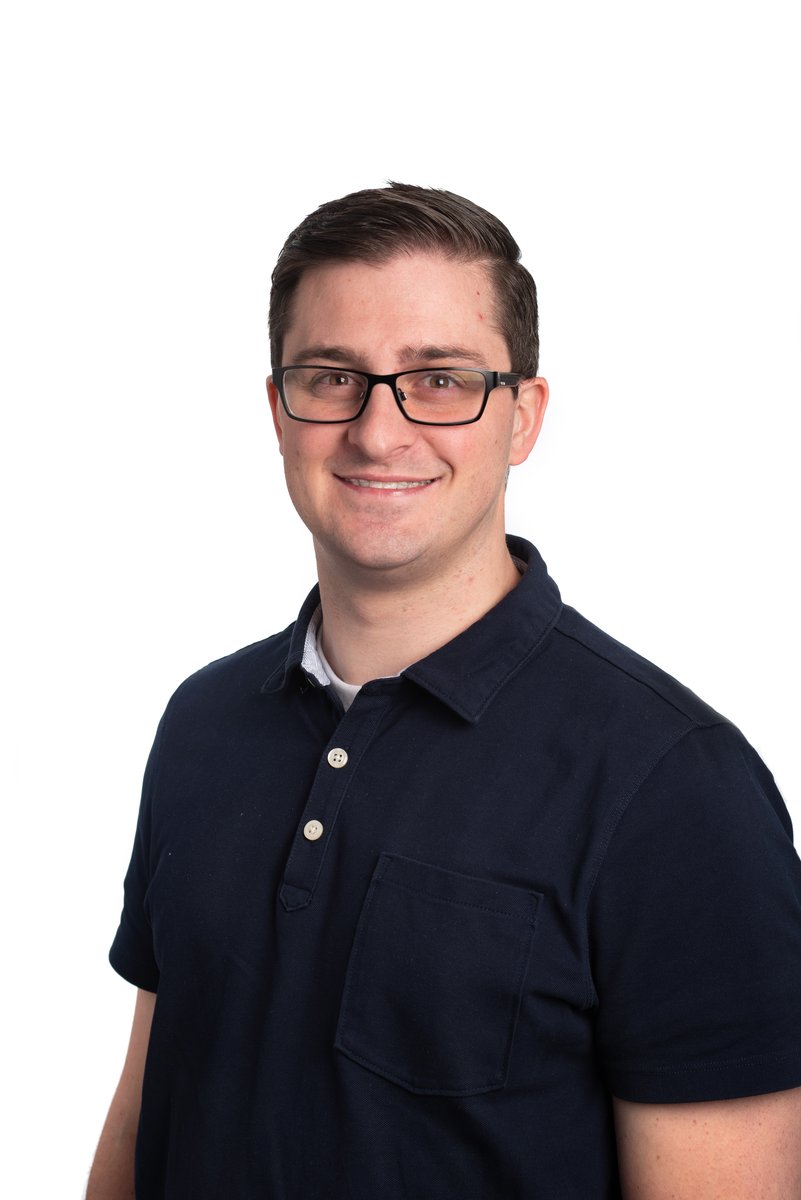 Dr. Riley Farr is a cosmetic dentist at Spring Dental in Cleveland, Oklahoma. He grew up in Sandy, Utah, a suburb of Salt Lake City. He attended the University of Utah before transferring to a smaller state school in Southern Utah where he finished his undergraduate education. He graduated from dental school at Roseman University of Health Sciences, only four miles from his childhood home.

Dr. Farr and his wife, Jalee, have two daughters. Dr. Farr loves to spend time with his family and play with his daughter. He also enjoys working on his yard, going to the gym, cycling and watching sports on TV. Dr. Farr is constantly joking and teasing with his Cleveland team and says he considers them as family.